Both parents of our A-litter are successful in dog-sport. This means that they face a behavioral and character test every time they compete. The dogs are not allowed to be aggressive and have to pass well in the encounter with other, foreign dogs. In addition, they have proven that they enjoy working and being educated from their people!

the father of our 13 puppies:

the mother of our 13 puppies

Lava von Elberfeld
Working cert: BH, IPO2
Show score: SG
Lava is a cheerful and spirited bitch. Her greatest pleasure is to work with us. At home and in the office Lava is rather quiet. So Lava is a family-, office-, and a sports-dog! 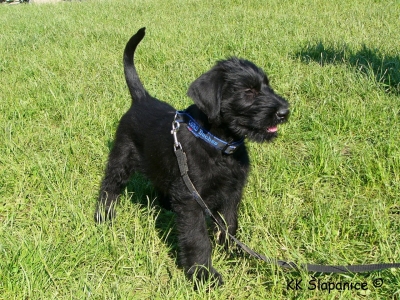 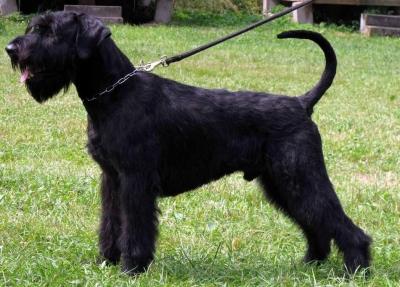 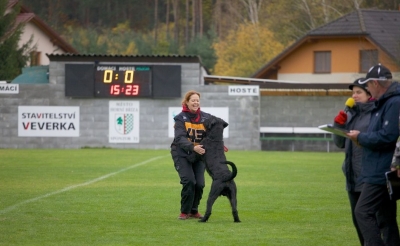 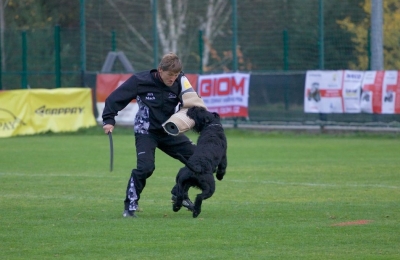 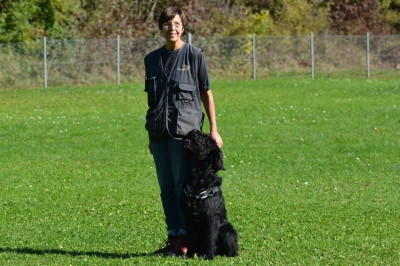 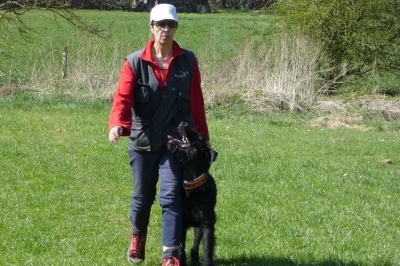 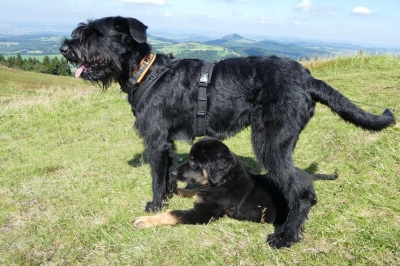 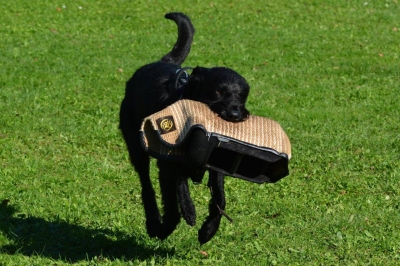 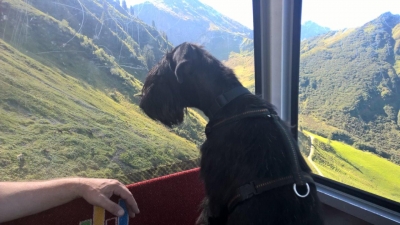 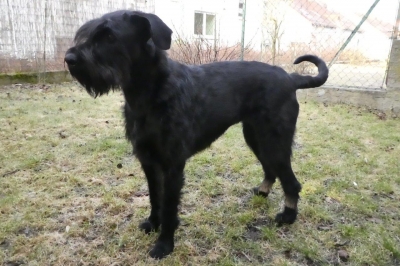 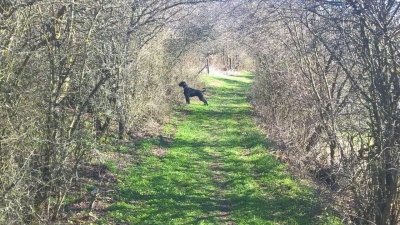 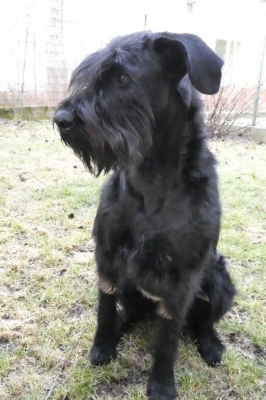 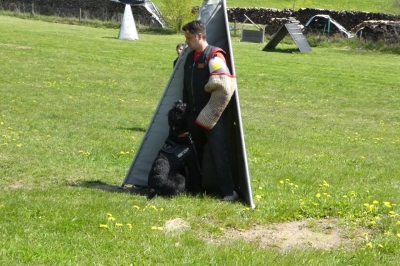 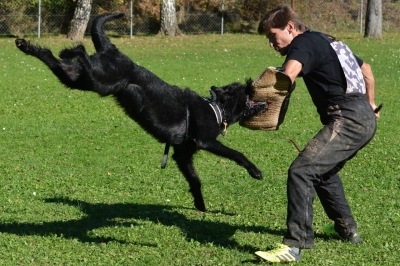